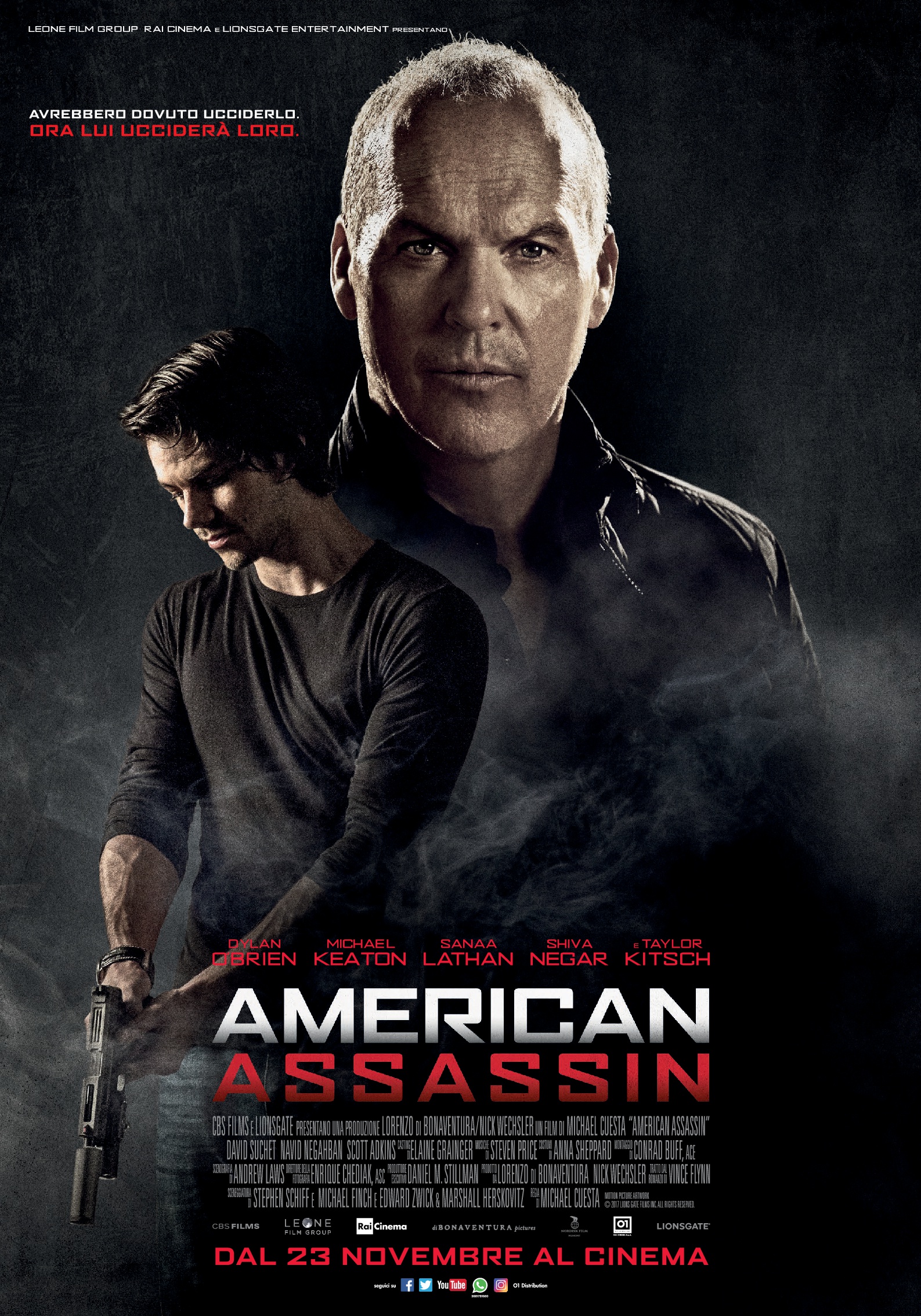 Itama 62 stars, along with Michael Keaton and Dylan O’Brien,
in the action movie “American Assassin”, coming to Italian cinemas on 23 November
21 November 2017 – Hollywood too, when seeking emotion and beauty, chooses Itama. In the case in
question, the fantastic Itama 62 stars in one of the most exciting and eagerly anticipated films of this
cinema season: “American Assassin”, a spectacular action thriller that will be in Italian theatres
starting 23 November.
The American movie, based on the novel by Vince Flynn, is a production of Lionsgate and CBS Films
and is directed by Michael Cuesta. Distributed by 01 Distribution and exclusively in Italy by the
Leone Film Group in cooperation with Rai Cinema, it features a top-tier cast including Oscar®
nominee and Golden Globe® winner Michael Keaton and up-and-coming star Dylan O’ Brien,
the idol of teenage girls worldwide.
If someday they awarded an Oscar® for “the best motor yacht for breathtaking chase scenes”, the
nomination would most certainly go to Itama 62, a model that more than any others interprets the
timeless style that for almost 50 years has made the brand one of the icons of Italian yachtbuilding.
It is pure spectacle, in fact, to see the 62 hurtle along with its sporty, streamlined forms in the final
scene of the film, as the protagonist of an extraordinary chase between “good guy” and “villain”, played
respectively by the good but vengeful Dylan O’Brien and by Taylor Kitsch in the role of the terrorist.
Thanks to the engines – twin 1400 MHP MAN V12s – that power the yacht to 40 knots of top speed,
Itama 62 ensured performance and emotions worthy of a big action movie. Incidentally, the scene was
shot on the Lazio coast, which has always been a favourite spot for passionate Itama owners.
Itama 62 expressed its power to the max in a crescendo of twists and turns.
Suffice it to say, following the furious battle on the sea between the two protagonists, the scene
culminates in the spectacular rescue of Mitch Rapp, the hero played by Dylan O’Brien, who gets picked
up by a helicopter from onboard the Itama 62.
Audiences have already given the film a very enthusiast reception; in fact, in the U.S., since its release
on 15 September, “American Assassin” has grossed a whopping 36 million dollars.
The performance, the speed, but also the excellent practicality of use, along with the traditional
Mediterranean style that has made it a Made in Italy icon, increasingly situate Itama as a “leading
actor” also across the ocean, ready to conquer, after Hollywood, other famous red carpets and
illustrious stages.