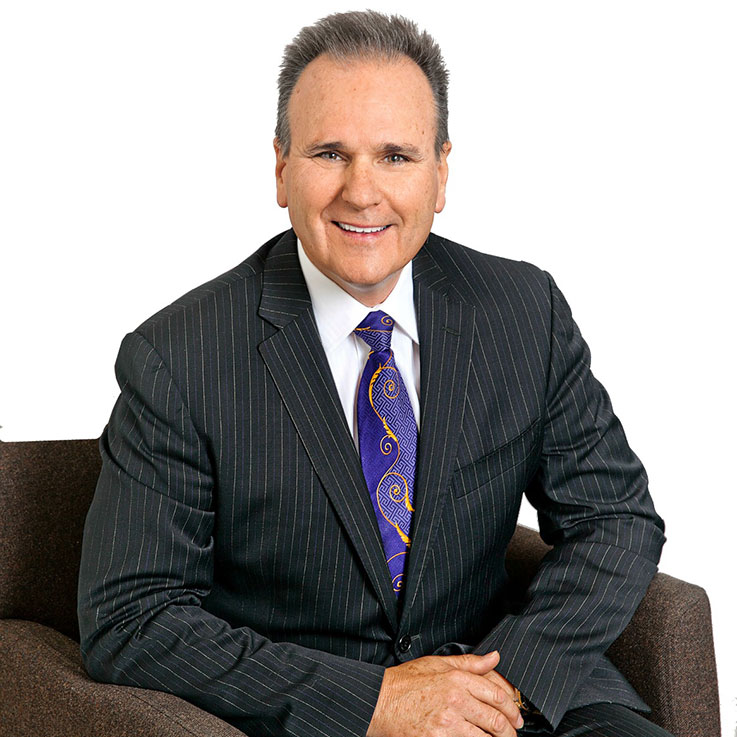 Rick’s business experience commenced from a telecommunications background building a start up company as one of the first entrants to compete with the government owned Telecom monopoly during deregulation of the industry in Australia. This led to establishing a partnership with the giant Hutchison Whampoa HK Group in 1990 as a founding Director, growing the business with 1500 employees into one of the top 3 mobile telecommunications carriers in the country which subsequently developed a national cellular telephone network under the ‘Orange’, ‘3’ and now Hutchison Vodafone brand.

Following the family move to their new home on the Gold Coast after exiting the telco business, along with their 20m luxury motor yacht, Rick partnered with Princess Yachts Australia setting up the first national sales and service network for luxury European yachts in the country. After successfully establishing Princess brand market leadership during an 8 year period, a Dealership opportunity accepted with rival UK manufacturer Sunseeker International subsequently resulted in Sunseeker’s dominance as the ‘must have’ brand in Australia, and achievement of Global Best Distributor Awards for the business over 6 consecutive years.

Rick also has extensive knowledge of the marina industry with personal management skills developed through investments and long-term operational experience in marinas and berths throughout Australia including the iconic Marina Mirage on the Gold Coast.

Now recognised as one of the most professional and skilled management and marketing experts in the Australian Marine Industry, Rick’s career spanning over 25 years has formed invaluable relationships worldwide with industry associations and colleagues, manufacturers and suppliers. His latest world first initiative in establishing Ray White Marine as a founding partner with Australasia’s largest real estate company, the $44bn Ray White Group, raises the marine industry to a new level, introducing professional procedures and protocols including the successful auction process, along with the ‘icing on the cake’ in securing the coveted leading global luxury yacht brands of the Ferretti Group, and Technohull, as exclusive distributorships for Australia and New Zealand.