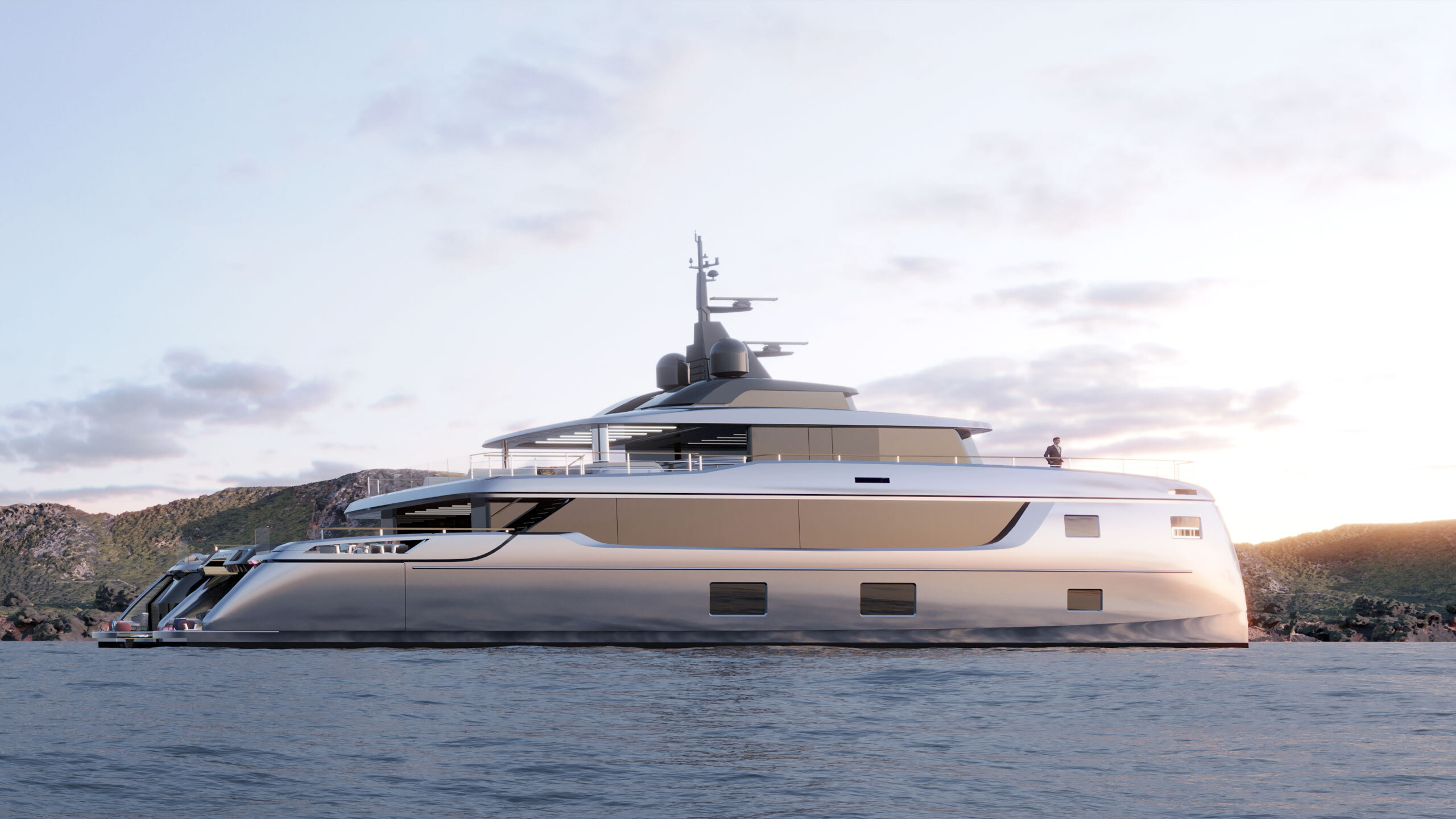 Ultra-eco-friendly catamarans may soon be cruising the waters of Australia after one of the country’s biggest yacht brokerages, Ray White Marine, agreed to distribute Polish-made Sunreef Yachts in the sunburnt country.

We have watched the brand grow and evolve over the past few years and the product is proving to be very popular with innovative eco-technology and stylish exterior lines.

Sunreef recently celebrated its 20th anniversary at the prestigious Monaco Yacht Show in September where the partnership between the popular eco-friendly yacht builders and Ray White Marine was formed.

Ray White Marine said the two powerhouse brands are looking to produce strong sales in the Asia-Pacific region with many active leads already in the pipeline here in Australia.

The yachting industry needs a change now. It needs a transformation and if you look at the boats at the Monaco Yacht Show, it’s happening way too slowly. Sunreef is alone on this path and miles ahead of anybody else.

Founder and CEO Francis Lapp started the company in the early 2000s after owning a catamaran charter company in his home country of France. Sunreef has quickly become the world’s premiere eco-conscious luxury yacht manufacturer and built over 350 yachts in its 20 years of operation.

On expanding into the Asia-Pacific region, Lapp described Ray White Marine as a reliable and professional partner and noted that Australia offers a perfect cruising arena for Sunreef’s catamarans.

The company produces luxury catamarans that vary in length from 12 metres to 50 metres and recently opened a purpose-built production facility in Dubai. Frequent direct flights from Australia allow clients to inspect their build and make interior décor selections.

It cuts out half the travel time; it’s a direct flight and the client just does a 24-hour round trip, sees the facilities and is back the next day. Sunreef are employing people from their Polish base so they’re not bringing in external contractors from different countries.

Ray White Marine has sold overseas Sunreef Yachts before, with multiple vessels already based in Australia and the South Pacific. They closely consult with multihull yacht experts, such as catamaran specialist Julian Legge, to provide advice on selling catamarans and trimarans.

Ray White Marine has offices in the Gold Coast, Sydney, Melbourne, the Whitsundays and Auckland.