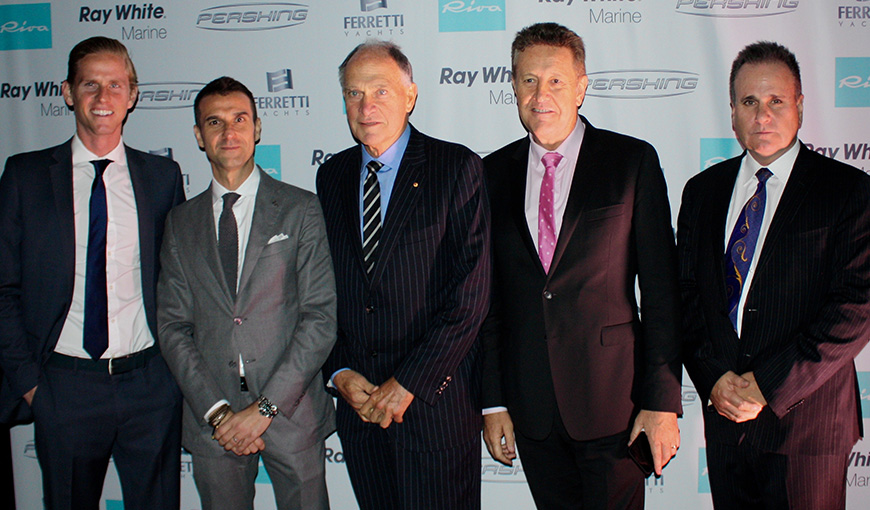 Ray White Marine has been appointed as the Exclusive Australia & New Zealand distributor for the Ferretti Group! 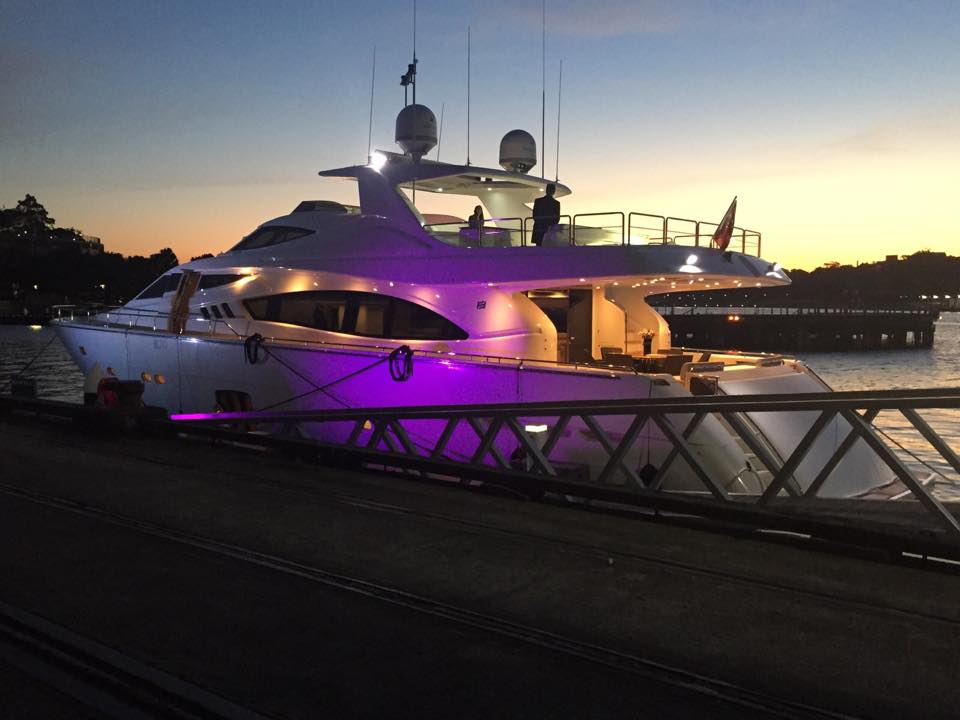